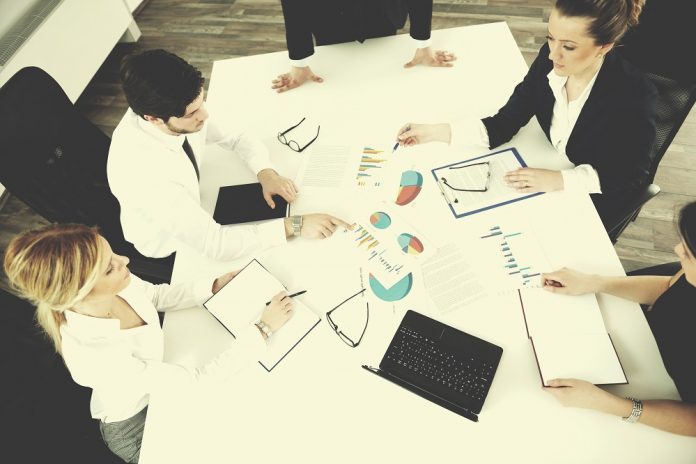 Film financing in Canada (we’re including television and digital animation productions) has significantly benefited from the Canadian government’s very aggressive stance on increasing tax credits, which are non-repayable.

Unbelievably, almost 80% of U.S. productions that have gone outside of the U.S. to be produced have ended up in Canada. Under the right circumstances all these productions have been, or are eligible for a number of federal and provincial tax credits which can be monetized for immediate cash flow and working capital.

How do these tax credits affect the average independent, and in some cases major studio production owners. The reality is simply that the government is allowing owners and investors in film, television and digital animation productions to get a very significant (on average 40%) guaranteed return on the production investment. This most assuredly allows content owners of such productions to minimize the overall risk that is associated with entertainment finance.

Naturally, when you combine these tax credits (and your ability to finance them) with owner equity, as well as distribution and international revenues you clearly have the winning potential for a success financing of your production in any of our aforementioned entertainment segments.

For larger productions that are associated with well known names in the industry financing tends to be available through in some cases Canadian chartered banks (limited though) as well as institutional Finance firms and hedge funds.

The irony of the whole tax credit scenario is that these credits actually drive what province in Canada a production might be filmed. We would venture to say that the overall cost of production varies greatly in Canada depending on which province is utilized, via labour and other geographical incentives. Example – A production might receive a greater tax credit grant treatment if it is filmed in Oakville Ontario as opposed to Metropolitan Toronto. We have often heard ‘follow the money’ – in our example we are following the (more favorable) tax credit!

Clearly your ability to finance your tax credit, either when filed, or prior to filing is potentially a major source of funding for your film, TV, or animation project. They key to success in financing these credits relates to your certification eligibility, the productions proper legal entity status, as well as they key issue surrounding maintenance of proper records and financial statements.

If you are financing your tax credit when it is filed that is normally done when principal photography is completed.

If you are considering financing a future film tax credit, or have the necessity to finance a production prior to filing your credit we recommend you work with a trusted, credible and experienced advisor in this area. Depending on the timing of your financing requirement, either prior to filing, or after you are probably eligible for a 40-80% advance on the total amount of your eligible claim. From start to finish you can expect that the financing will take 3-4 weeks, and the process is not unlike any other business financing application – namely proper back up and information related directly to your claim. Management credibility and experience certainly helps also, as well as having some trusted advisors who are deemed experts in this area.

Investigate finance of your tax credits, they can province valuable cash flow and working capital to both owner and investors, and significantly enhance the overall financial viability of your project in film, TV, and digital animation. The somewhat complicated world of film finance becomes decidedly less complicated when you generate immediate cash flow and working capital via these great government programes.