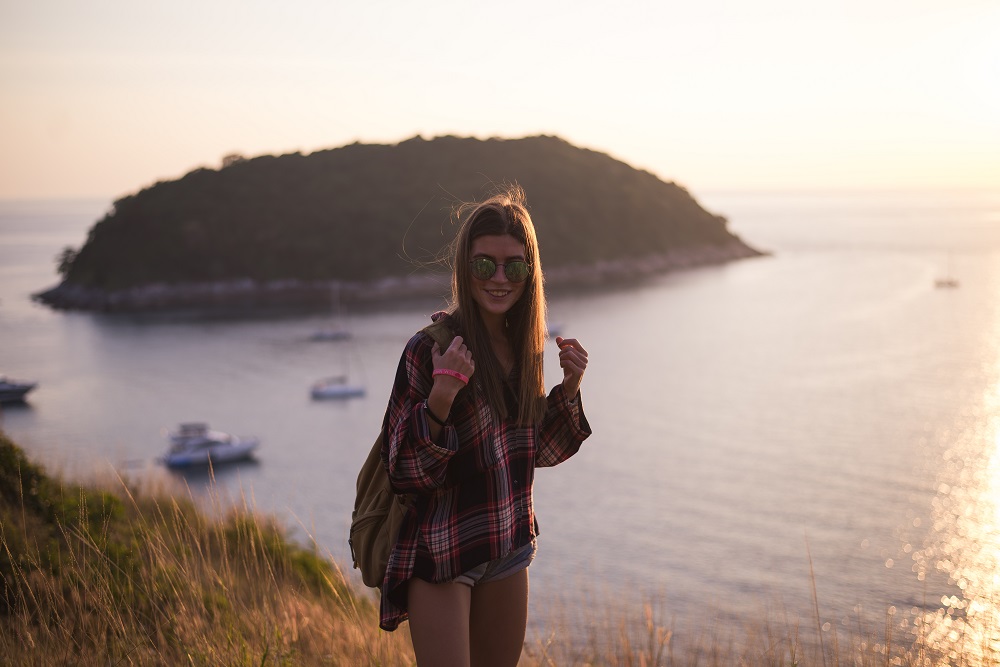 Every fall, fashionistas and students heading back to school rid themselves of their old, worn garments to gear up for the newest trends.

And that mantra — out with the old, in with the new — is reinforced in the constant cycle of trends that make their appearances on the runway each season, and some clothing on the store racks made so inexpensively it almost feels disposable.

Fashion is a $1.2 trillion global industry, and more than $250 billion of that is spent annually in the U.S. alone, according to a 2015 Joint Economic Committee Congressional report.

Fast fashion is a business model that moves designs from the runway to the store quickly to capture current trends and typically can include inexpensive, poorly constructed garments that can be ruined after a couple of trips through the washing machine.

“Much of our current fashion system is built on the idea of obsolescence,” Collen Hill, the associate curator of accessories at the Museum at the Fashion Institute of Technology, told ABC News. “Although awareness of the implications of the fast fashion model is growing, the deceleration of consumerism is an uphill battle.”

But the fickleness of trends and the demand for clothing consumers don’t mind disposing of after just a season are prompting a number of designers and manufacturers to instead incorporate sustainability into their business models.

Creating sustainable fashion entails a two pronged effort: on the one hand, making products that minimize any negative impact on the environment; on the other, improving the working conditions for everyone involved in design and manufacturing. And according to fashion and textile consultants, Green Strategy, fashion companies shouldn’t stop there, also making an effort “to encourage more sustainable consumption patterns, caring and washing practices and overall attitudes to fashion.”

But the fashion industry is among the most polluting in the world, with a plethora of chemicals and water being used to treat, dye and even grow the textiles used to make clothing.

Millions of gallons of wastewater discharged by mills each year contain chemicals such as formaldehyde, chlorine and heavy metals such as lead and mercury, according to the Institute for Sustainable Communication. The World Bank estimates that almost 20 percent of global industrial water pollution comes from the treatment and dyeing of textiles.

It takes more than 700 gallons of water to produce enough cotton, one of the thirstiest crops, needed for a single T-shirt, according to the Institute for Sustainable Communication, and cotton production accounts for 2.6 percent of annual global water usage.

The production of fiber is now responsible for 18 percent of pesticide use worldwide and 25 percent of insecticide used worldwide, according to “The True Cost,” a documentary film that explores the impact of fashion on people and the planet.

The Human Cost of Fast Fashion

The world now consumes about 80 billion new pieces of clothing every year, about a 400 percent increase from 20 years ago, according to “The True Cost.” People also discard clothing at a high rate, with the average American now generating 82 pounds of textile waste every year, the documentary said.

All that clothing needs to be produced by someone. The manufacturing of garments is the third-largest industry in the world, producing about $700 billion annually, The Financial Postreported in 2014.

But the millions of garment workers in developing countries who make it possible for consumers to purchase cheap clothing and the working conditions they endure in some cases are of great concern to companies devoted to sustainable fashion.

In April 2013 more than 1,100 Bangladeshi workers were killed when the rickety Rana Plaza garment factory collapsed — considered the second-worst industrial accident of all time. The year before, 117 people were killed when a fire swept through another factory in Bangladesh.

Some work has been done to improve the conditions of factory workers. After the two factory tragedies, Bangladesh increased its minimum wages, but only to about $68 a month, well below the $104-a-month living wage American unions recommend, according to the 2015 Australian Fashion Report. And a 2014 report by the International Labour Organization found that the government in Uzbekistan, currently the world’s sixth-largest exporter of cotton, has stopped the systematic use of child labor. However, there are fears that pockets of child labor remain in Uzbekistan, particularly with children over the age of 15.